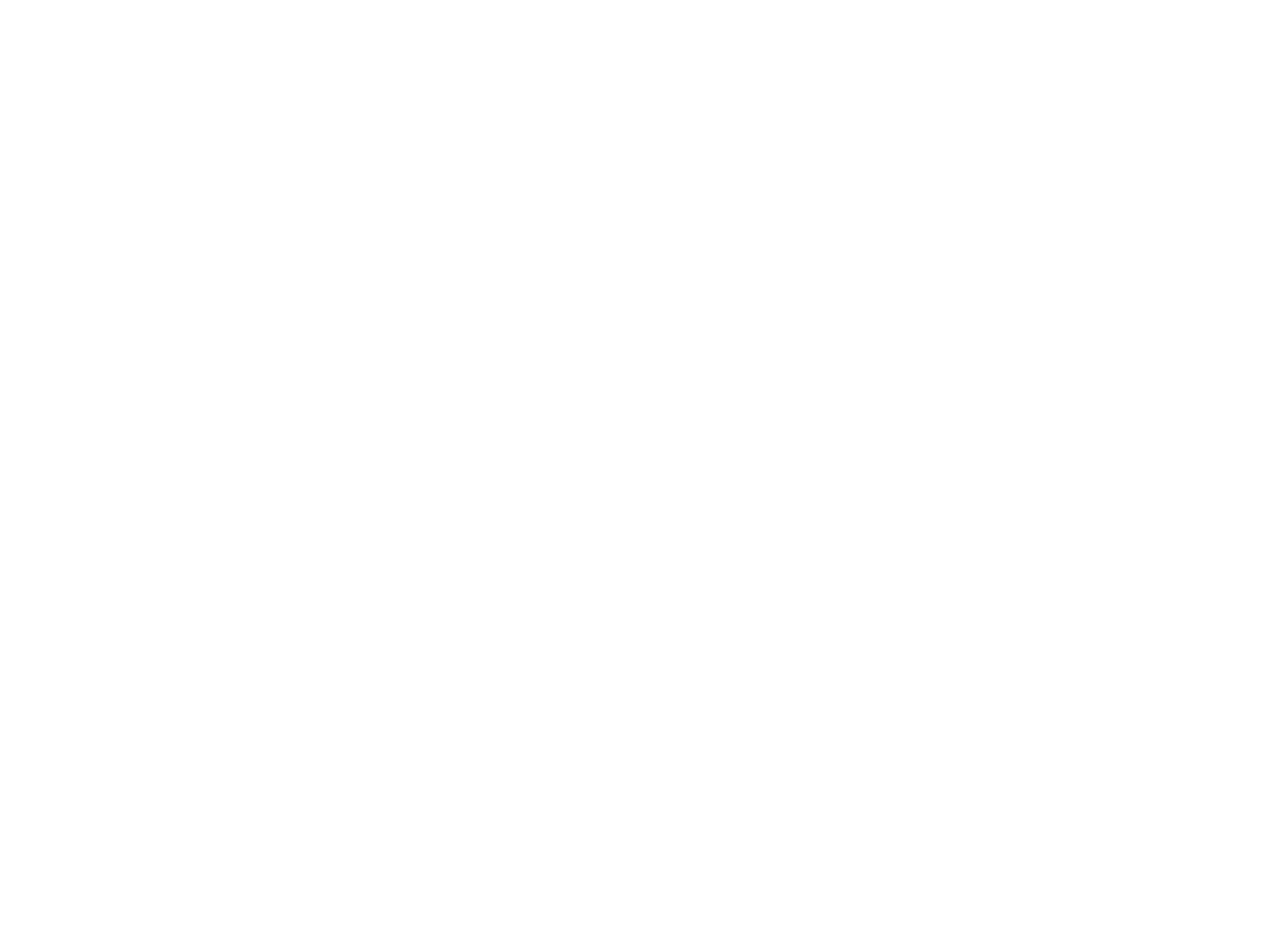 EDF, Enedis and the Nanyang Technological University, Singapore (NTU Singapore) have launched the MASERA microgrid project (Microgrid for Affordable and Sustainable Electricity in Remote Areas), as part of the Singapore International Energy Week (SIEW) and the 2018 France-Singapore Year of Innovation. This demonstrator will allow EDF to deploy a commercial offer of affordable and high-performance microgrids for isolated territories in South-East Asia.

On this platform, EDF, at the head of a consortium of French smart grids/smart cities companies, has designed, built and commissioned the MASERA demonstrator within one year, a record time for such a prototype, integrating various innovative solutions:

A reliable and secure smart meter infrastructure with the expertise of Enedis.
In Singapore, EDF relied on the experience of local companies such as Aurecon, for the detailed technical design and Caxton, for the construction of the MASERA demonstrator.

The MASERA project is the demonstration of an industrial, innovative and easily deployable solution. It will allow EDF to support economic development in South-East Asia and therefore improve the quality of life of communities.

This project illustrates EDF’s drive and unique expertise in designing, developing and executing smart grid and microgrid projects on islands and territories with no access to the grid or facing reliability issues. In recent years, EDF has developed multiple innovative microgrid solutions including a 100 percent renewable energy system on La Réunion island, the Nice Grid demonstrator in Carros near Nice and hybrid microgrids in Toucan and Kaw in French Guiana. In the frame of these developments, EDF benefits from Concept Grid, the EDF R&D leading smart grid laboratory near Paris.

Microgrid solutions leveraging the potential of renewable energies offer development perspectives in South-East Asia, taking into account the geographies, the current lack of infrastructures and the economic growth of the major countries in the region. 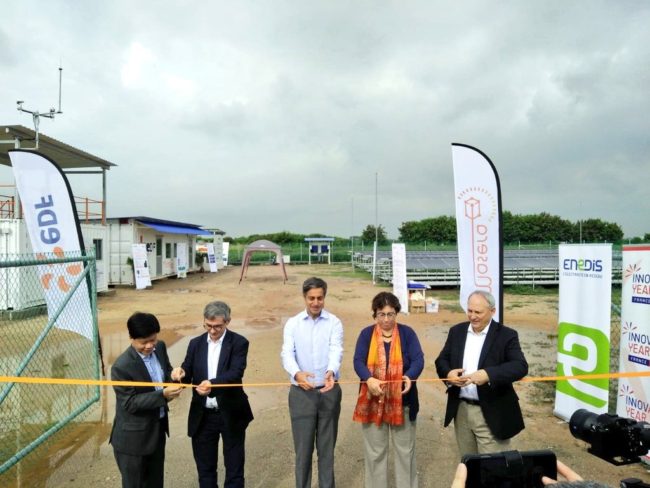 Bernard Salha, Senior Executive Vice President (VP) of EDF Group, President of EDF Research and Development, declared, “I am happy to be celebrating the launch of the MASERA demonstrator. This project allows us to combine the expertise and knowledge of Enedis, of the Nanyang Technological University of Singapore, of companies from the French Think Smartgrids association, which federates the whole players of the Smart Grid ecosystem like Enedis, Socomec, Sagemcom and start-ups, and of the EDF Group in the domain of microgrids. Thanks to MASERA, EDF whose ambition is to become one of the world leaders in microgrids will improve its knowledge of local markets, reinforce its R&D and demonstrate the reliability of off-grid and microgrid solutions which can be developed in South-East Asia, which is at the heart of the Group’s international strategy : renewable generation, energy efficiency, smart city”.

Marianne Laigneau, EDF Group Senior Executive Vice President (VP) in charge of international division, declared, “the inauguration of MASERA illustrates both the technological know-how of EDF, its ability to match the specific demands of its customers and its willingness to develop its footprint in Asia which is at the heart of its international strategy”.

A key player in energy transition, the EDF Group is an integrated electricity company, active in all areas of the business: generation, transmission, distribution, energy supply and trading, energy services. A global leader in low-carbon energies, the Group has developed a diversified generation mix based on nuclear power, hydropower, new renewable energies and thermal energy. The Group is involved in supplying energy and services to approximately 35.1 million customers, of which 26.5 million in France. The Group generated consolidated sales of €70 billion in 2017. EDF is listed on the Paris Stock Exchange.