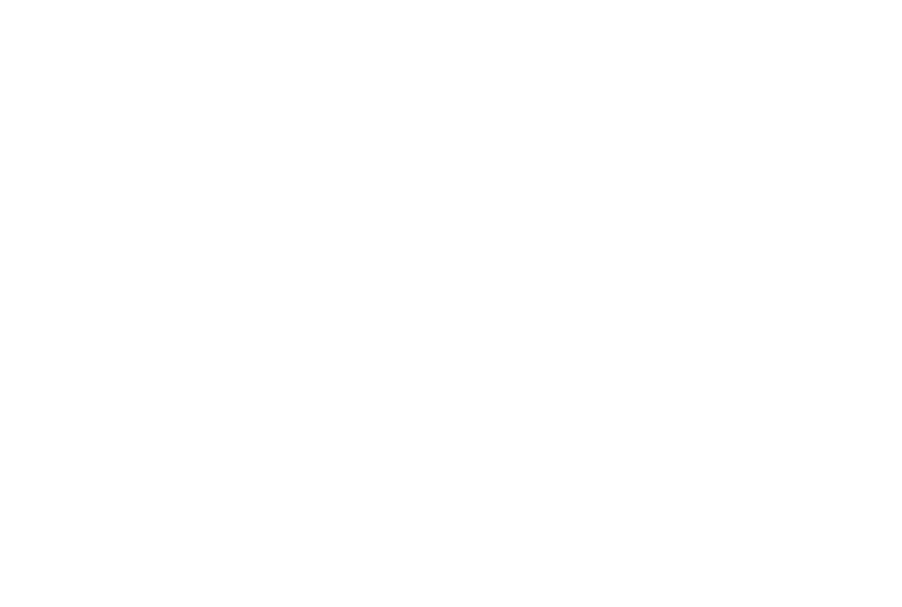 Toyota Tsusho and Chubu Electric Power announced Japan’s first vehicle-to-grid (V2G) project in Tokyo City this week. The project will use Nuvve’s V2G platform to see how bidirectional electric vehicle (EV) charging can balance the supply and demand of electricity on the grid.

In Toyota City, Aichi Prefecture, Toyota Tsusho Corporation (hereinafter “Toyota Tsusho”) and Chubu Electric Power Co., Inc (hereinafter “Chubu Electric Power”) will initiate charging and discharging demonstrations with storage batteries of electric vehicles and plug-in hybrid vehicles (hereinafter “EVs/PHVs”), using mechanism called Vehicle to Grid (“V2G”). The demonstration will survey how excel the ability of V2G system to balance demand and supply of electricity is and what impacts V2G has on the power grid. In addition to ordinal usage of EVs/PHVs such as by transportation, the group seeks to produce new values of EVs/PHVs by providing V2G services even when EVs/PHVs are parked.

The use of renewable energies such as solar and wind, which are influenced by weather conditions, looks set to increase, and there will consequently be instability in the amount of power generated, depending on the time of day, season, and prevailing weather conditions. As a result, both a fluctuation of renewable energy output and surplus power generation will become major issues in the future. V2G technologies provide balancing control power to adjust the instability caused by a variability of renewable energy output; they also can be used to shift supply capacity by storing surplus power and sending this back to the power grid at times when there is greater demand for electricity.

Two bi-directional charging stations, connected to a V2G aggregation server managed by Nuvve Corporation*1, have been installed at a parking lot in Toyota City, Aichi Prefecture to conduct the demonstration test. The group aims to assess the capacity of EVs/PHVs to balance out demand and supply of electrical power by charging EVs/PHVs and supplying electrical power to the grid from EVs/PHVs. We also are going to verify that our V2G system can provide balancing control power (a service called frequency control*2 that has a high degree of difficulty) that is able to handle short-term fluctuations in power supply and demand. At the same time, the effect on the power grid by V2G will be measured with utilizing meter affixed to the grid.

By February of 2019, to the Agency for Natural Resources and Energy, we plan to submit a report that summarizes the possible obstacles that need to be overcome in order to spread V2G services in Japanese market.

Toyota Tsusho intends to establish the V2G control system as an aggregator*3 utilizing Nuvve Corporation’s proprietary and patented V2G aggregation server in order to generate new value streams for PHVs/EVs, such as the supply of balancing control power and shift of the supply capacities of renewable energy sources in electrical grids. Chubu Electric Power will evaluate the influence of V2G technologies on electrical grids from the perspective of the TSO. By contributing to improvements in technologies that lead to the securing of new balancing control power, the company aims to provide electricity in a safe, inexpensive, and stable manner.

*1 Nuvve Corporation, a green technology company based in San Diego, is focused on delivering a technology platform that integrates EVs into the grid for the benefits of society, EV owners, OEMs and grid operators. Nuvve is involved in V2G projects that utilize PHVs/EVs in five continents, providing frequency regulation services to each electrical grid. The company launched the world’s first V2G commercial operation in Denmark on September 6, 2016. Toyota Tsusho became an investor in Nuvve in December 2017.

*2 Balancing control power refer to the electricity used by the TSO to adjust supply and demand (frequency control and supply and demand balance control), in order to maintain electricity at a single frequency (of 50Hz or 60Hz). When frequencies fluctuate, the quality of electricity decreases, which may cause malfunctions in industrial equipment. For this reason, it is vital that electrical grids maintain power at a single frequency. In addition, since the introduction of renewable energies has made the balance of electrical supply and demand increasingly volatile, going forwards it is thought that balancing control power in response to short-term fluctuations will grow in importance.

*3 An aggregator is an entity that utilizes DERs to provide services to power generation businesses, power distribution and transmission businesses, and electricity retailing businesses.