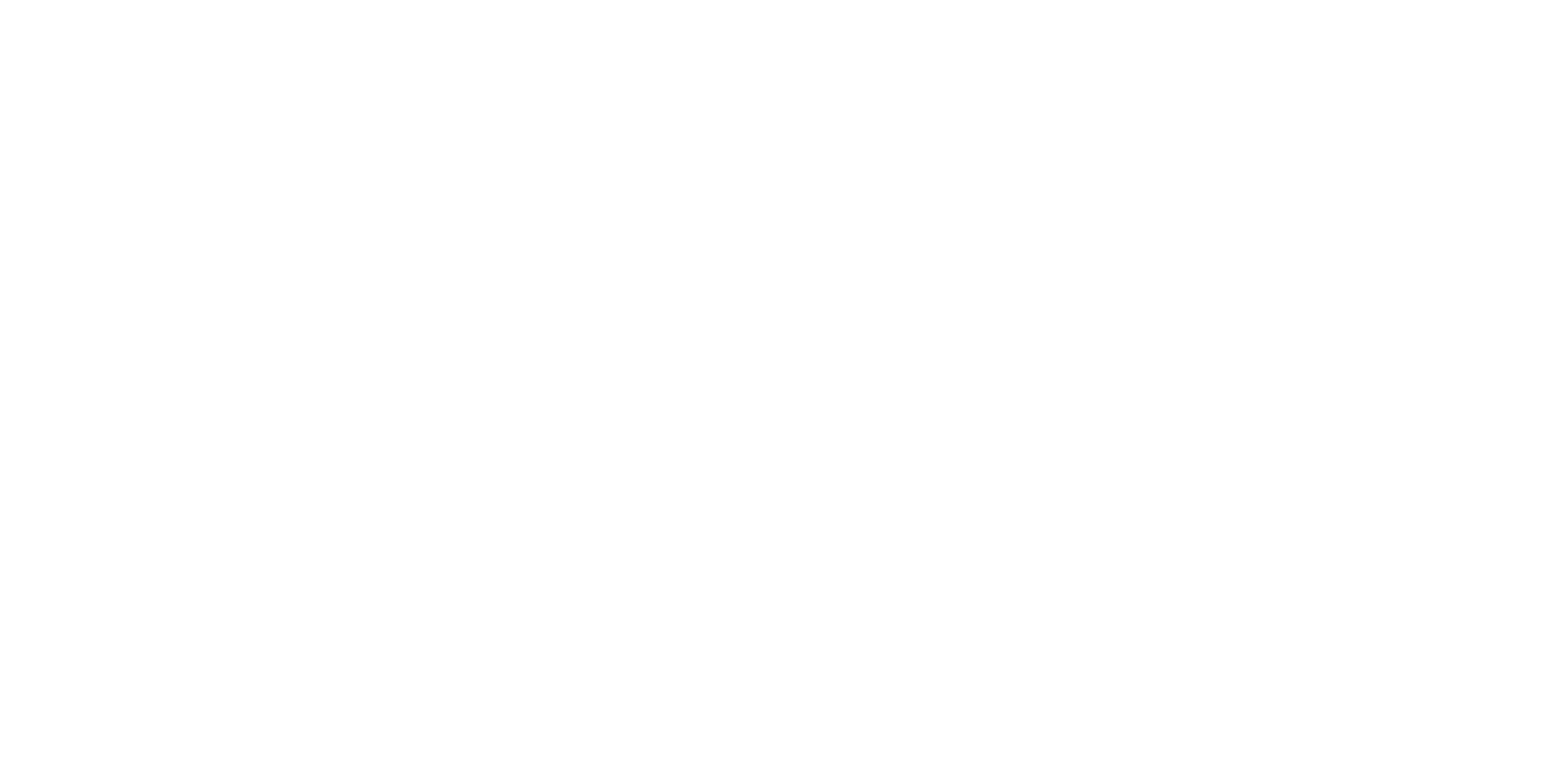 The results of the Parker Project, which aimed to demonstrate how electric vehicle (EV) batteries can support the grid are now in. The conclusion: “EVs can actively support the electricity grid and can do so on a large scale without compromising the users’ comfort, battery performance and economy.”

The end of the Danish EUDP-supported demonstration project, Parker, was recently marked by a major conference at the Danish Technical University in Risø. Here, the project presented its results, which show that electric cars can already now support the grid when they are parked. Furthermore, the project is the first to demonstrate that electric cars can deliver vehicle-to-grid (V2G) services across car brands and on commercial terms, and the results thus pave the way for the roll-out of even more electric cars that can actively support the Danish electricity grid.

EVs can be more than just green transportation – now it is also proved that the cars can actively support the electricity grid and that they can do so on a large scale without compromising the users’ comfort, battery performance and economy. EVs can thus help solve the challenges that arise when we increase the amount of renewable energy in the energy system.

These are some of the conclusions of the Danish EUDP-supported demonstration project, Parker. Since 2016, the project has tested how electricity cars can best contribute to balancing the electricity grid – and whether it is possible to support the grid across car brands on commercial terms.

“Until a few years ago, V2G technology, where electric cars can send power back into the grid, was only proven viable in project settings. Now, we see that a number of new cars on the market actually support this feature, thus allowing their batteries to be available for the electricity grid,” says Peter Bach Andersen, Senior Researcher at DTU Elektro and Project Manager in the Parker project.

The various tests in the project have been carried out using Enel X V2G charging points on electric cars that are already on the market and have the necessary V2G technology integrated, including 10 Nissan electric cars owned by Frederiksberg Forsyning, as well as electric cars from Mitsubishi and Peugeot located at the project test facilities at DTU in Risø. This is the first time that the technology and delivery of services to the electricity grid have been tested on more than one car, and with extensive tests across car brands, battery sizes and markets, Parker has shown that V2G can be scaled up to thousands of cars.

12.000 hours of testing in the real world
One of the services proven by the project to operate under market conditions is frequency regulation (FCR), which has been tested on the commercial fleet of 10 electric cars at Frederiksberg Forsyning. Frequency regulation is the service with the greatest earning potential – and at the same time the most difficult one to deliver – and Parker has tested and validated that frequency regulation as a service can be delivered on commercial terms. For more than 12,000 hours, Frederiksberg Forsyning’s electric cars have been connected to the major grid and helped regulate the frequency so that it’s constantly kept at 50 Hertz. In return, the commercial partners working with Frederiksberg Forsyning have received payment for making the cars’ batteries available, when they are parked.

In addition to frequency regulation, electric cars can also provide a variety of other services. They can be set to charge when the power is greenest, they can prevent overloads in the grid, and you can even see new applications – e.g. electric cars being used as a large mobile battery to provide access to power in emergency situations.

In order to deliver frequency regulation on commercial terms, the cars must meet market demands, which are largely about how fast the cars can respond to market requests. The results show that the electric cars react at a speed of 5-7 seconds and thus meet the market conditions.

“The findings of the Parker project are significant – this is the first time the industry has proven the many benefits of V2G technology, including frequency regulation, using multiple EVs and fleets,” says Marc Trahand, Executive Vice President, Nuvve Corp, a global leader in V2G hardware and software solutions. “These key learnings can be applied to EV technology globally and have prepared the market for mass adoption of V2G-capable EVs and charging stations.”

Electric cars in Denmark can already help balance the electricity grid
As mentioned, all tests in the Parker project have been carried out on existing series-produced electric cars that already have V2G technology integrated. This means that the cars are already able to deliver the balancing services to the electricity grid, which have been tested in the project. In fact, the best-selling electric car in Denmark, the Nissan Leaf, already has the necessary technology to be connected to the grid and contribute to the balancing.

In addition to demonstrating that electric cars on the market today can actually help balance the grid, the Parker project has also demonstrated that V2G holds an interesting business potential – both for electric car manufacturers, the electricity grid, and grid companies.

“In the Parker project, we have been trying to determine whether it is possible to make money on the V2G technology. We can see that in Denmark the potential profit depends on the market and framework development and lies between -955 € and 2.304 Euro per electric car per year. With the current status on the market, our calculations show a potential profit in the vicinity of 500 € per EV per year,” says Jens Christian Morell Lodberg Høj, Chief Innovator, E-Mobility at Insero, who has calculated the market potential in the Parker project.

Of course, V2G is not limited to the Danish market, and the results of the project show that the opportunities are also great in the European markets, especially in Holland, England and Sweden.

For this purpose, the Parker project has defined the characteristics required by electric cars, if they are to be connected to the grid worldwide – these characteristics are called ‘Grid Keys’. The next step is to make these Grid Keys part of the European standards to ensure a uniform implementation of V2G across markets and car brands.

V2G: V2G (vehicle-to-grid) is the technology allowing electric cars to deliver electricity back to the grid.
Partners: Project partners are Nissan, Mitsubishi Corporation, Mitsubishi Motors Corporation, PSA Groupe, Nuvve Corp., Frederiksberg Forsyning, Enel X, Insero and DTU Electrical Engineering (PowerLabDK).
Project period: The project period is August 2016 to January 2019.
Funding: The project has an overall budget of DKK 14,731,471 and is funded by EUDP.
Technology: The technology used by the project has been thoroughly tested and validated. This includes the vehicles (Nissan, Mitsubishi, PSA Groupe), charging infrastructure (Enel X) and aggregation software (Nuvve). The use of mature components reduces the technology-related risks in the project.
Background: The Parker project builds on two previous projects, EDISON and Nikola, which have already laid the foundation for understanding electric vehicles’ potential in balancing the Danish power system. Parker represents the next step towards rolling out V2G capabilities in electric cars worldwide.